Tribute to your loved ones

Having Doves released at your funeral can be a wonderful way to say goodbye to your loved one. We have released many doves for many funerals and memorial services over the years. We understand how important it is to make your day a very special one – Doves are a wonderful sign of love, companionship and peace.

Doves are a world wide symbol of peace, love and serenity-all thoughts that we would like to give to our departed ones. These emotional feelings can be represented through the symbolic release of doves as part of the funeral service. We offer this service at the graveside, or in the garden of remembrance.

We work alongside funeral directors throughout the North West and we come highly recommended by them. You can ask your funeral director to contact us or call us and we will liaise with them. Alternatively you may choose to organise the release directly through us.

Letting go with dignity and love

Single or two dove release: The dove represents the Spirit of the departed loved one being released to begin the final journey home.

Three doves are released to ascend and circle the area moments later a single dove is released representing the spirit of the departed one. Once released, it joins the others which represents the Father, the Son and the Holy Spirit and is lovingly guided on the final journey home.

Ten doves are released to ascend and circle the area. Then, moments later, a single dove is released. Symbolising the departed spirit it joins the others which represents a flock of Angels. The soaring flight of white doves into the heavens is a peaceful and up lifting moment. 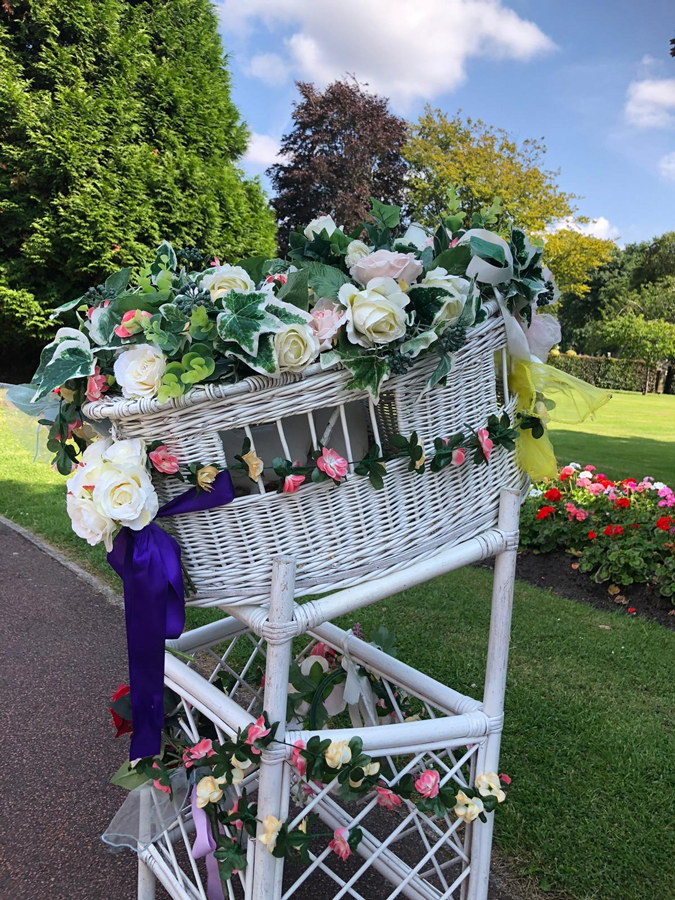 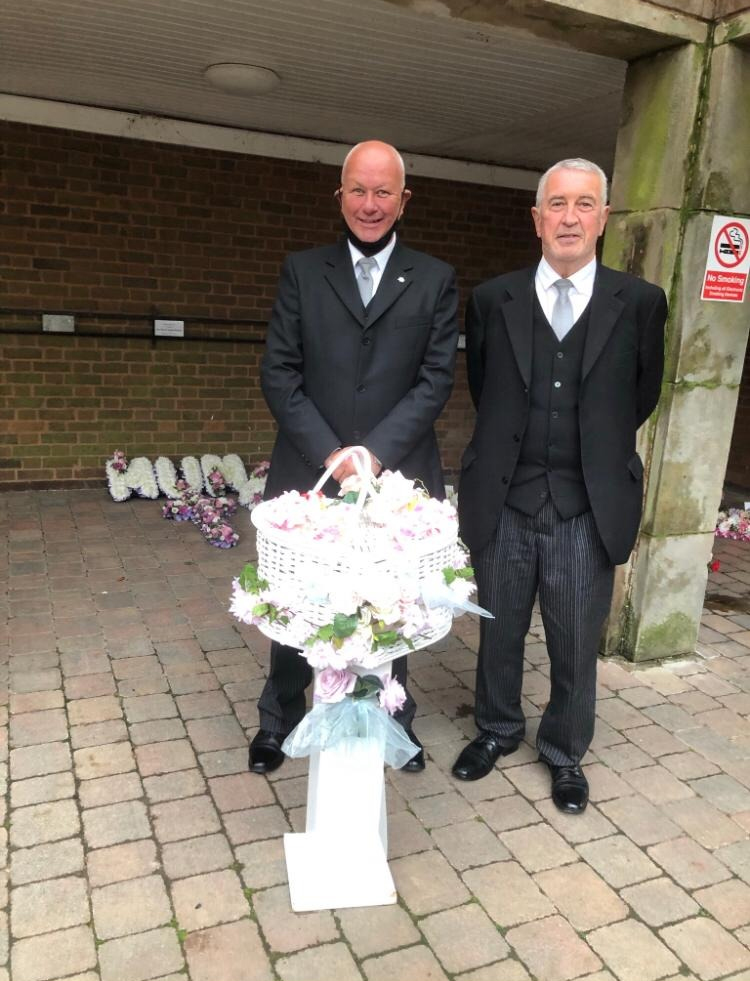 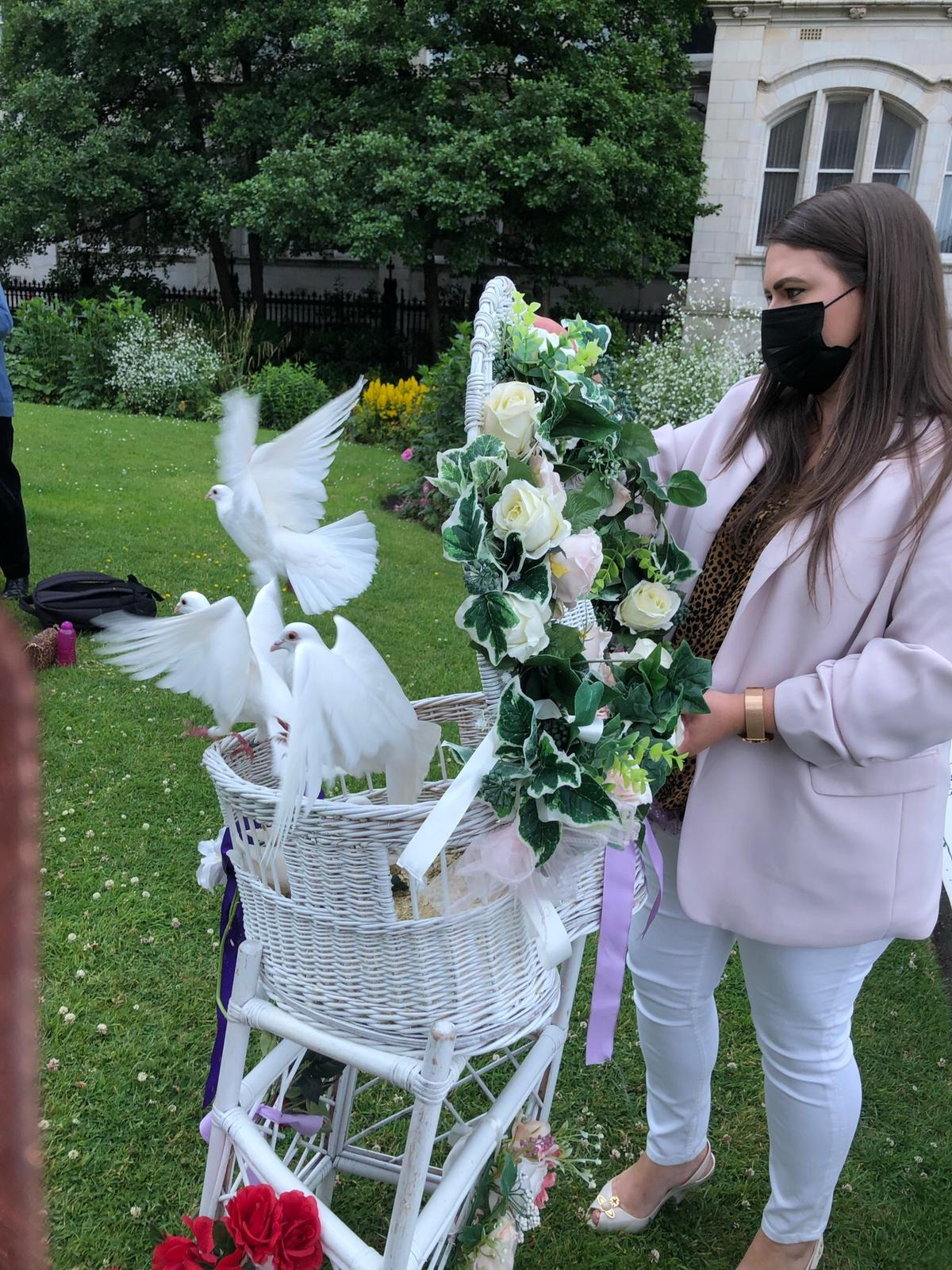 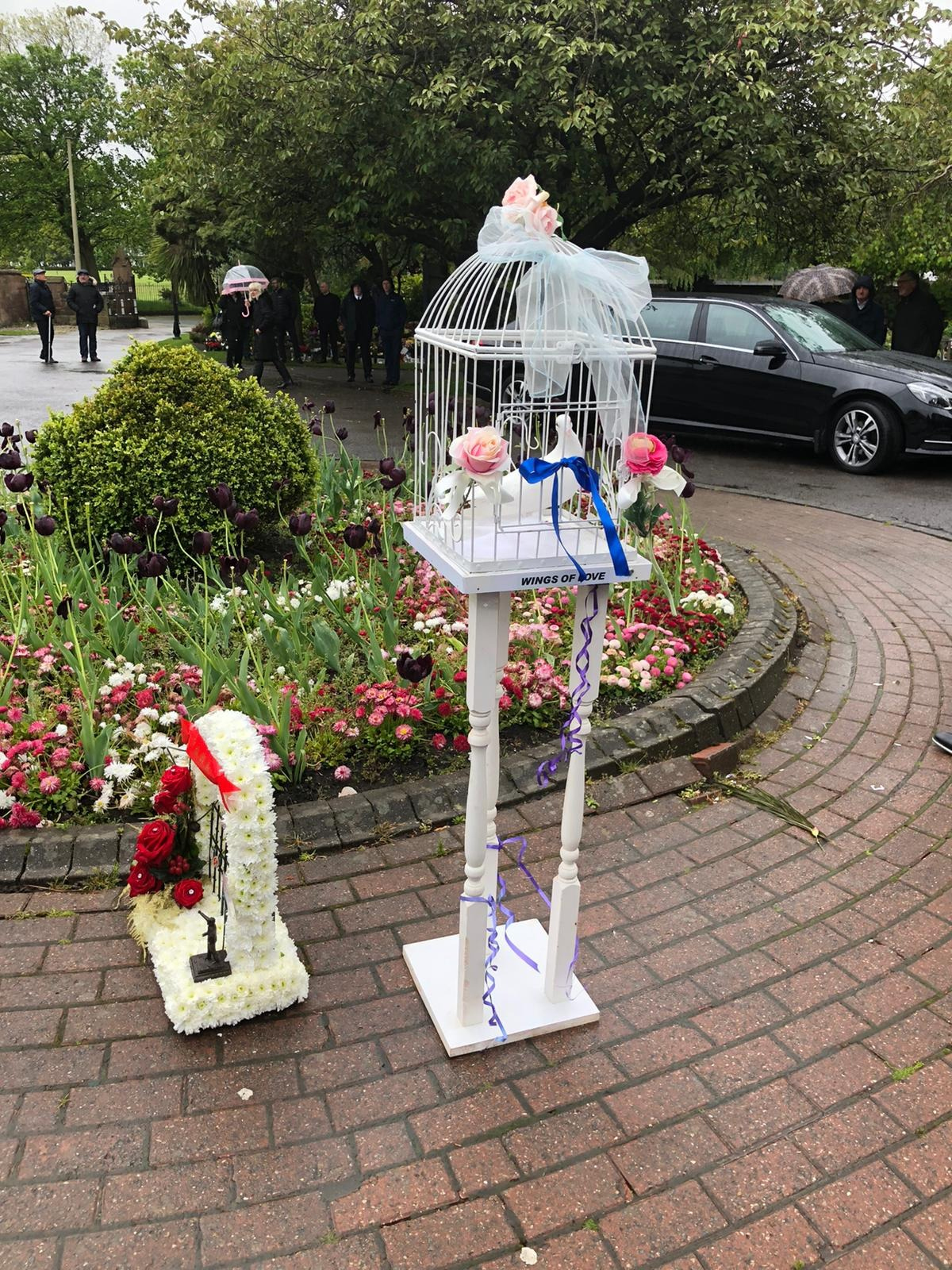